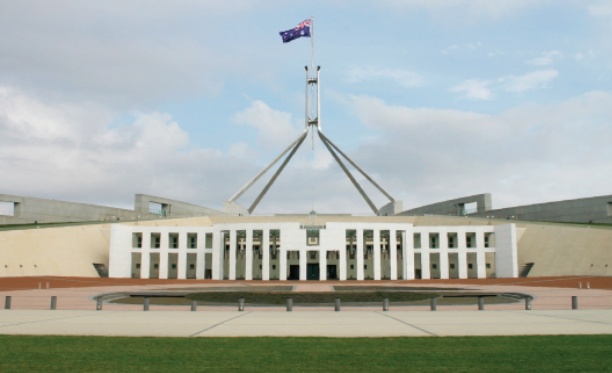 One small local business has bloomed so much, even the government has taken a shine to it.

Eighteen months ago, Daniel Pike from Silk Trees and Plants saw a news item that Parliament House was spending a fortune on fresh flowers.

He took it upon himself to make a number of phone calls and put in a quote to supply them with silk flowers.

His quote was accepted and last week he delivered the first of a number of installments. The plants that were delivered last week were actually allocated for the House of Representatives and Daniel said that by the response he received when delivering them, the people would have taken another dozen there and then if they could have, as they were so impressed.

In the same week he also received the contract to supply the department of defense at Penrith and he will delivering them this coming Monday.